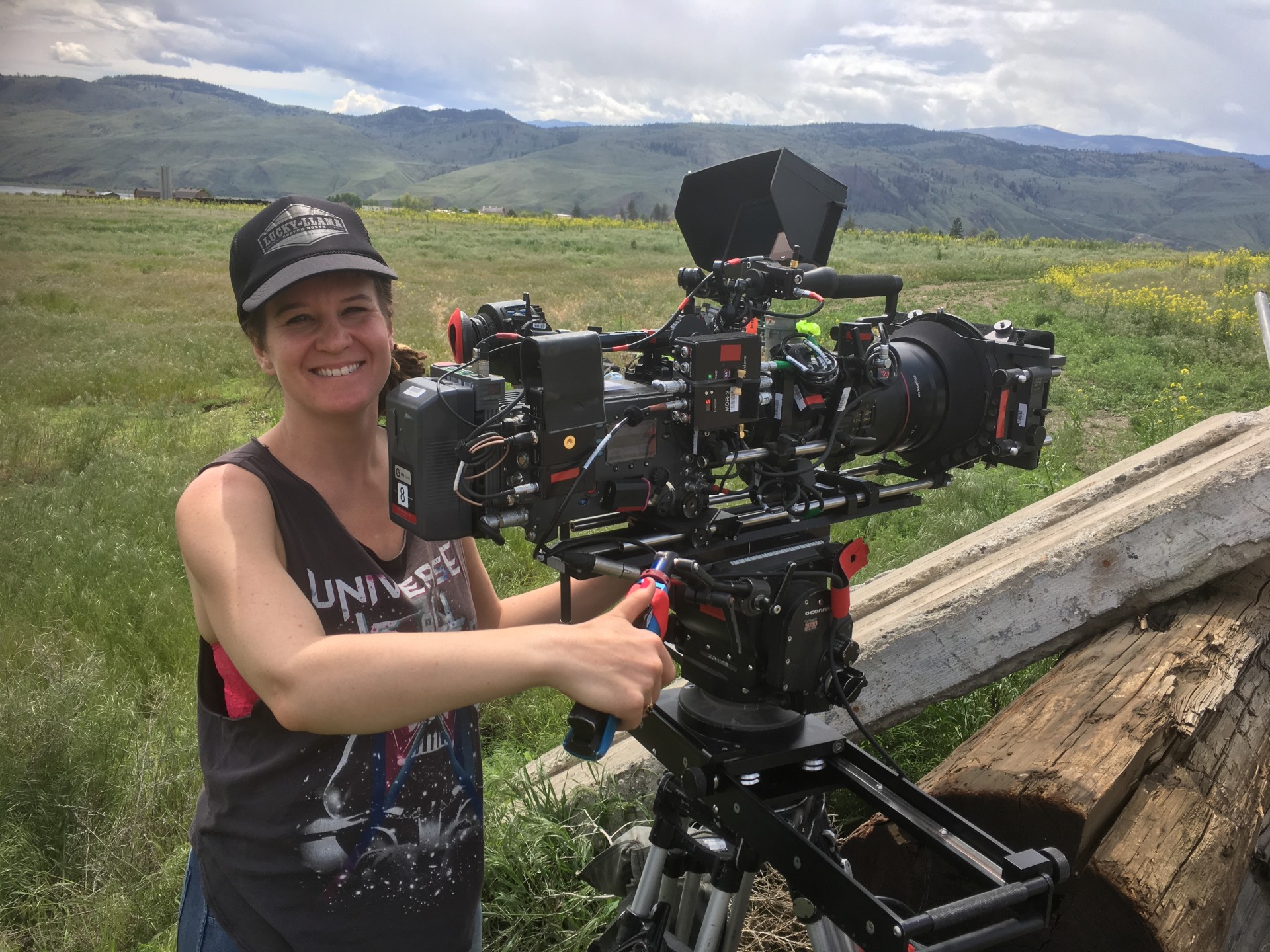 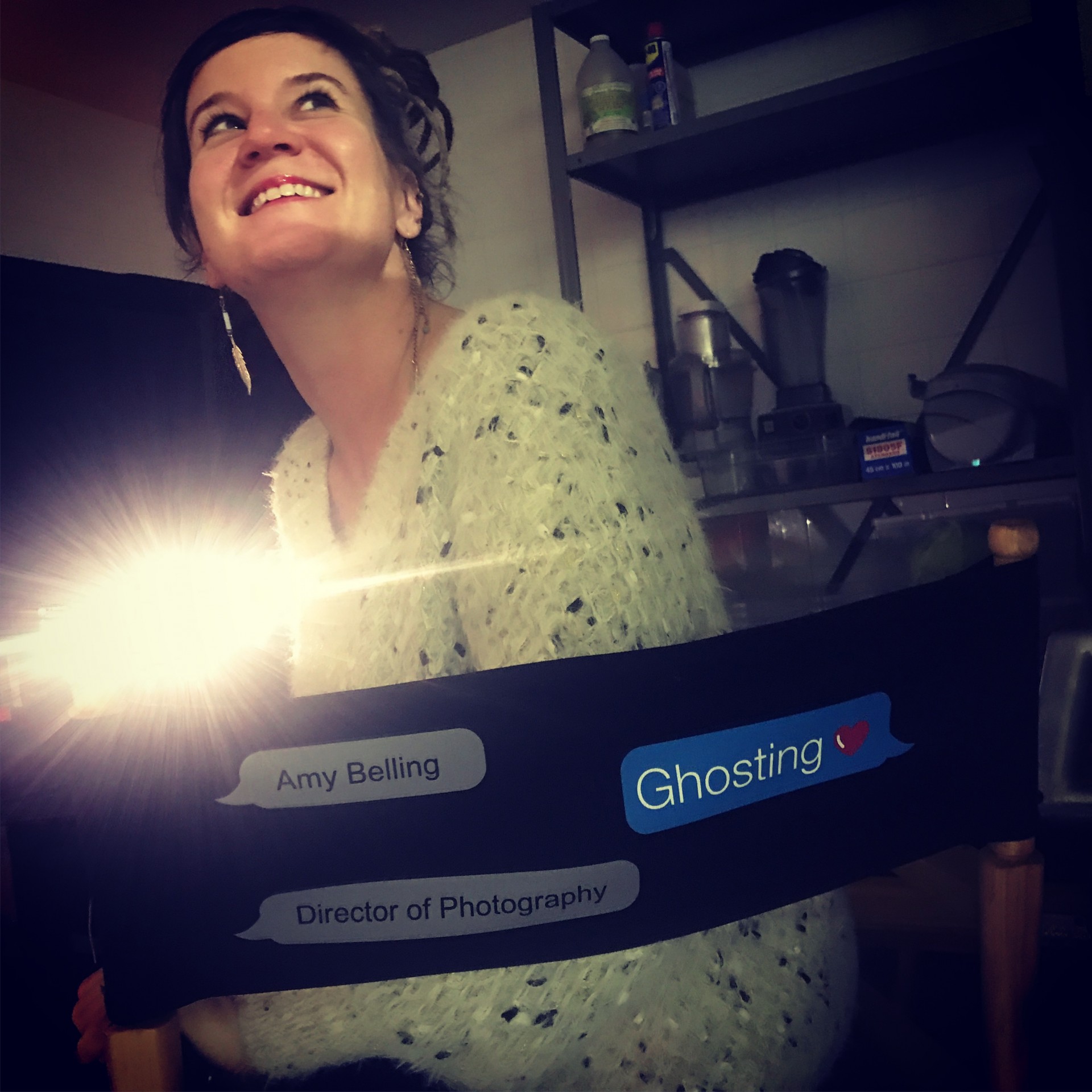 Amy Belling csc is a Canadian Society of Cinematographers nominee and multiple Leo Award winning director of photography with an MFA in Cinematography from the American Film Institute Conservatory in Los Angeles. Belling lensed the Disney and Freeform TV movie GHOSTING starring Aisha Dee, Kimiko Glenn and Kendrick Sampson for which she won the 2020 Leo Award for Best Cinematography in a TV movie; the theatrical US romantic comedy YOU CAN’T SAY NO starring Peter Fonda, Marguerite Moreau and Hamish Linklater; the US indie A REMARKABLE LIFE, starring Daphne Zuniga, Helen Slater, Eric Roberts, John O’Hurley and Mark Margolis; as well as Telefilm theatrical features TWO 4 ONE, STRESS POSITION and SONGS SHE WROTE ABOUT PEOPLE SHE KNOWS, which was profiled in the American Cinematographer Magazine, premiered at TIFF and was nominated for three Canadian Screen Awards. Belling’s documentaries with the National Film Board of Canada include BEAUTY by Christina Willings and the 2018 CSC nominee for Best Cinematography in a Docudrama HOLY ANGELS by Jay Cardinal Villeneuve. For Hallmark Channel, Belling has shot Jessica Harmon’s MY BEST FRIEND’S BOUQUET and Christie Will Wolf’s FIVE STAR CHRISTMAS. Belling’s first short films, WHY THE ANDERSON CHILDREN DIDN’T COME TO DINNER and THE SADDEST BOY IN THE WORLD, both by Jamie Travis, premiered at TIFF, SXSW, Slamdance, Rotterdam and Karlovy Vary. Belling has an O-1 working visa in the US, is a Canadian and holds an EU passport from Finland.