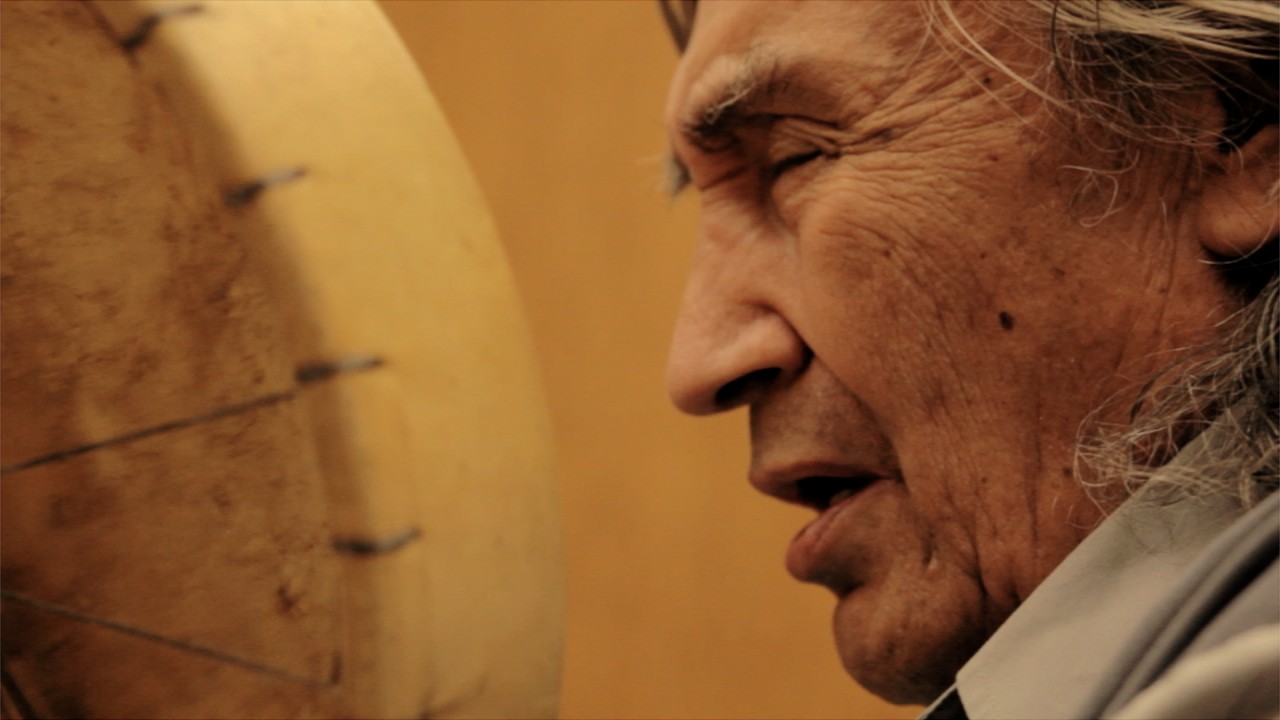 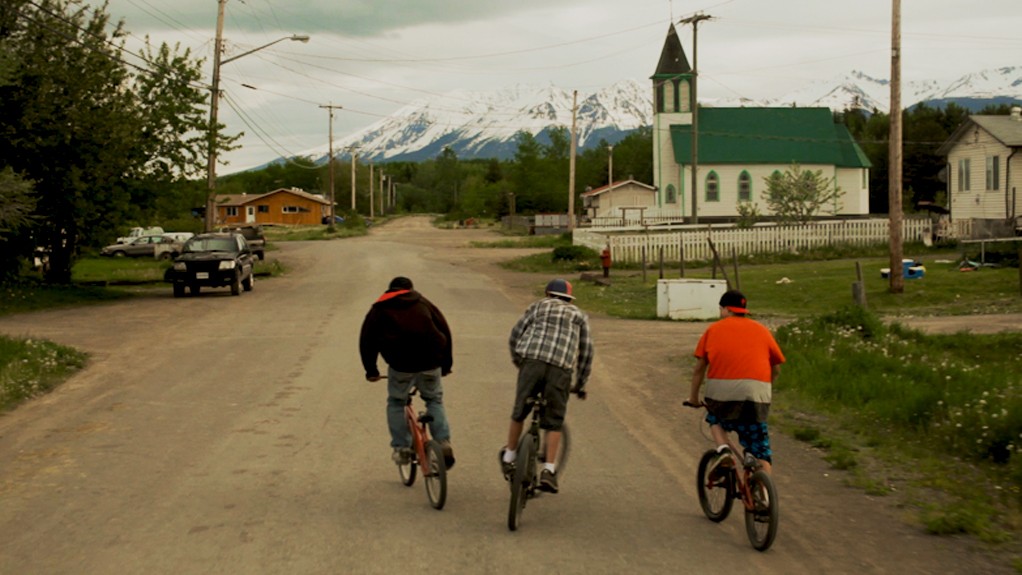 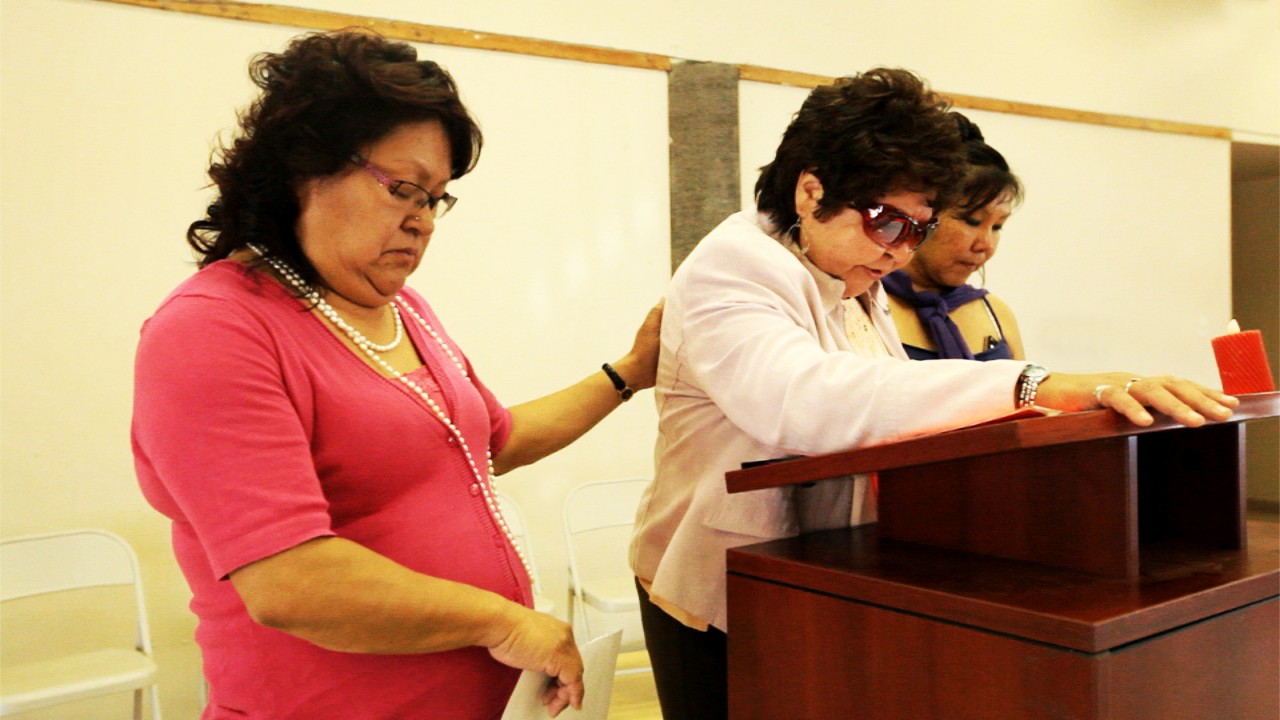 Since the late 1960s, at least 18 young women — many of them from disadvantaged First Nations communities — have disappeared or been found murdered along the 724-kilometre stretch of Highway 16 in northern British Columbia.