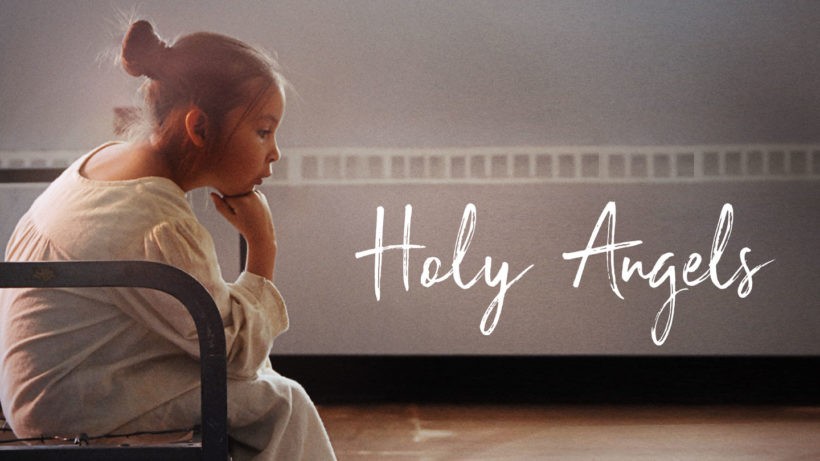 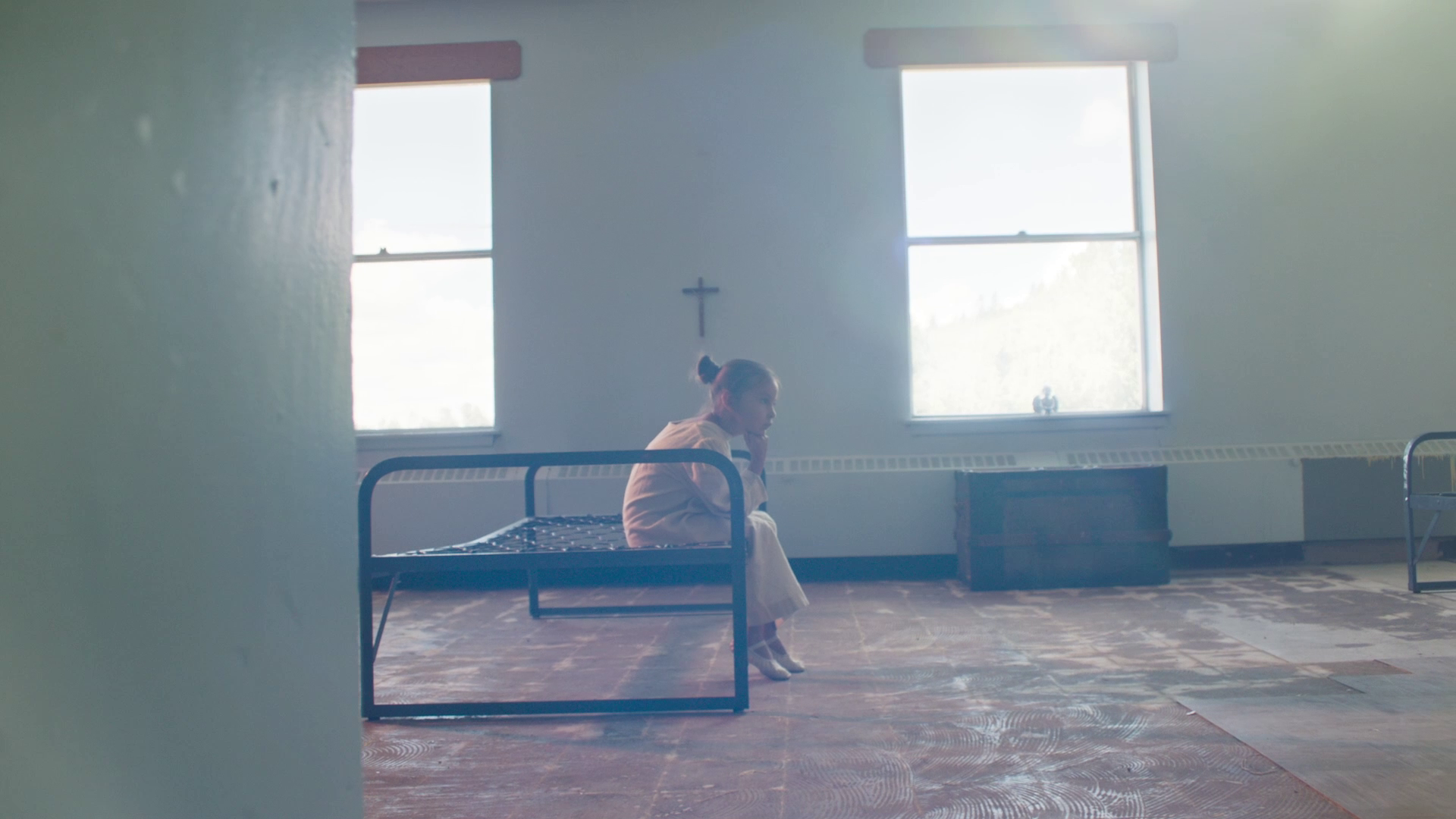 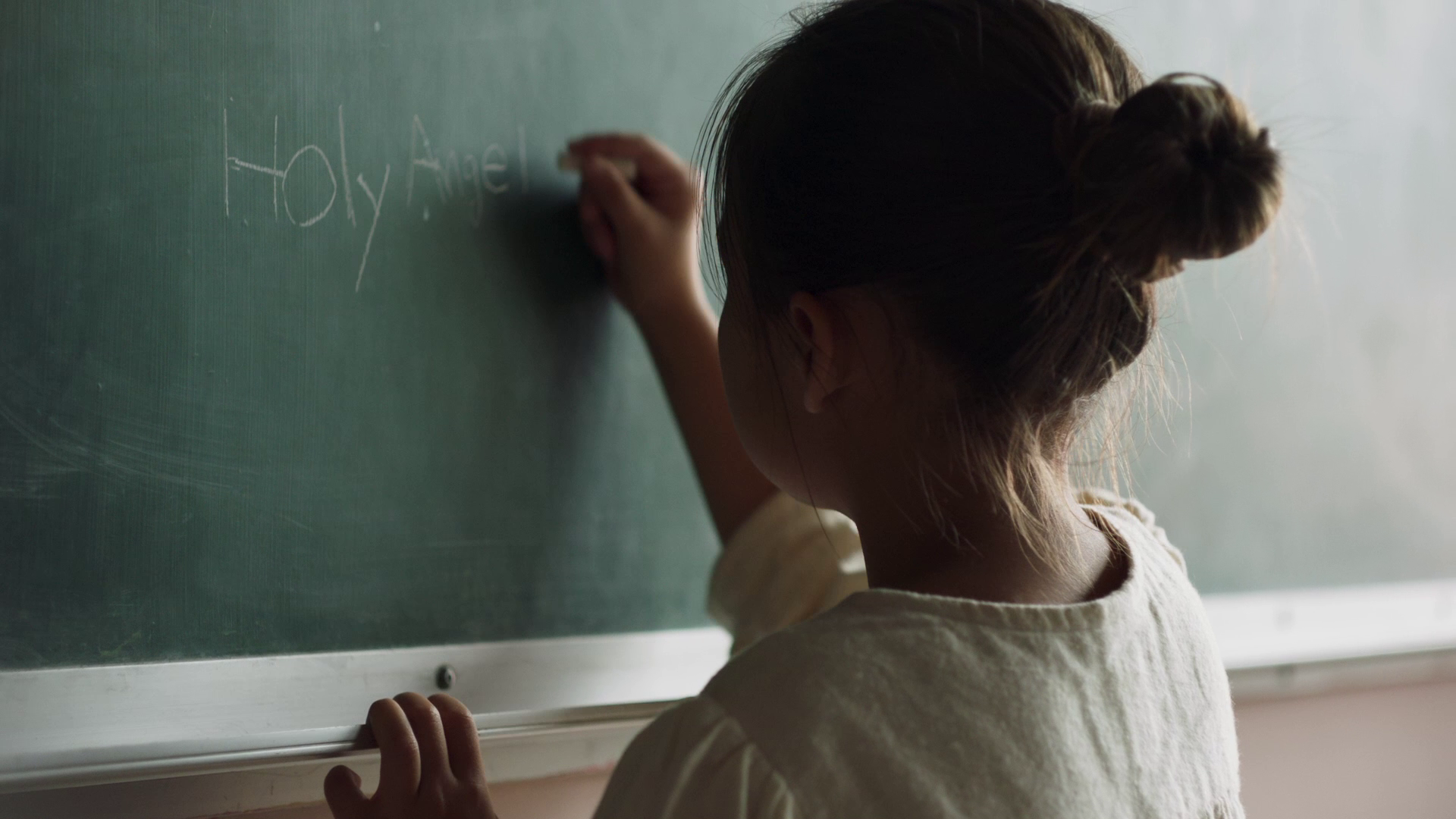 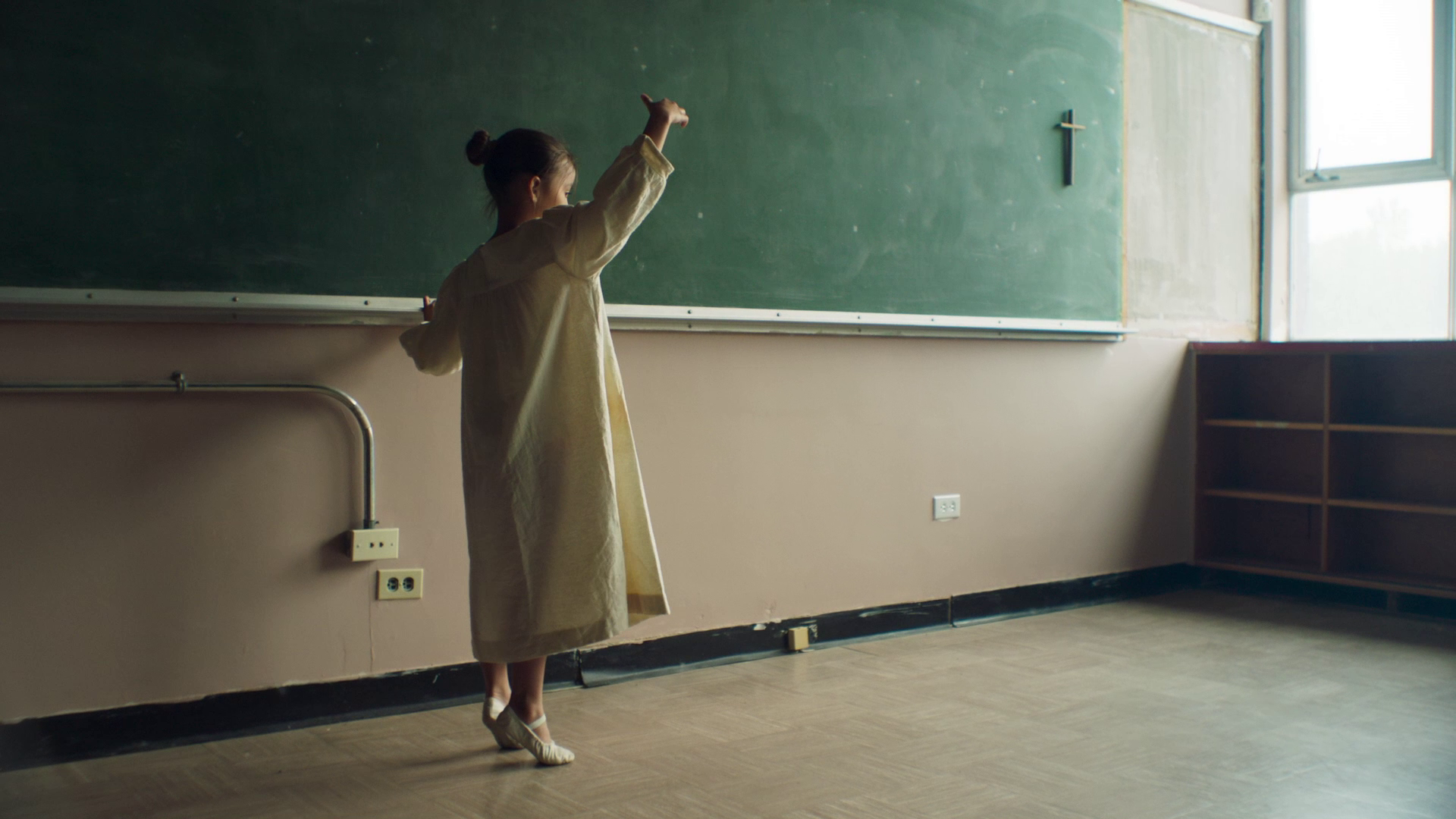 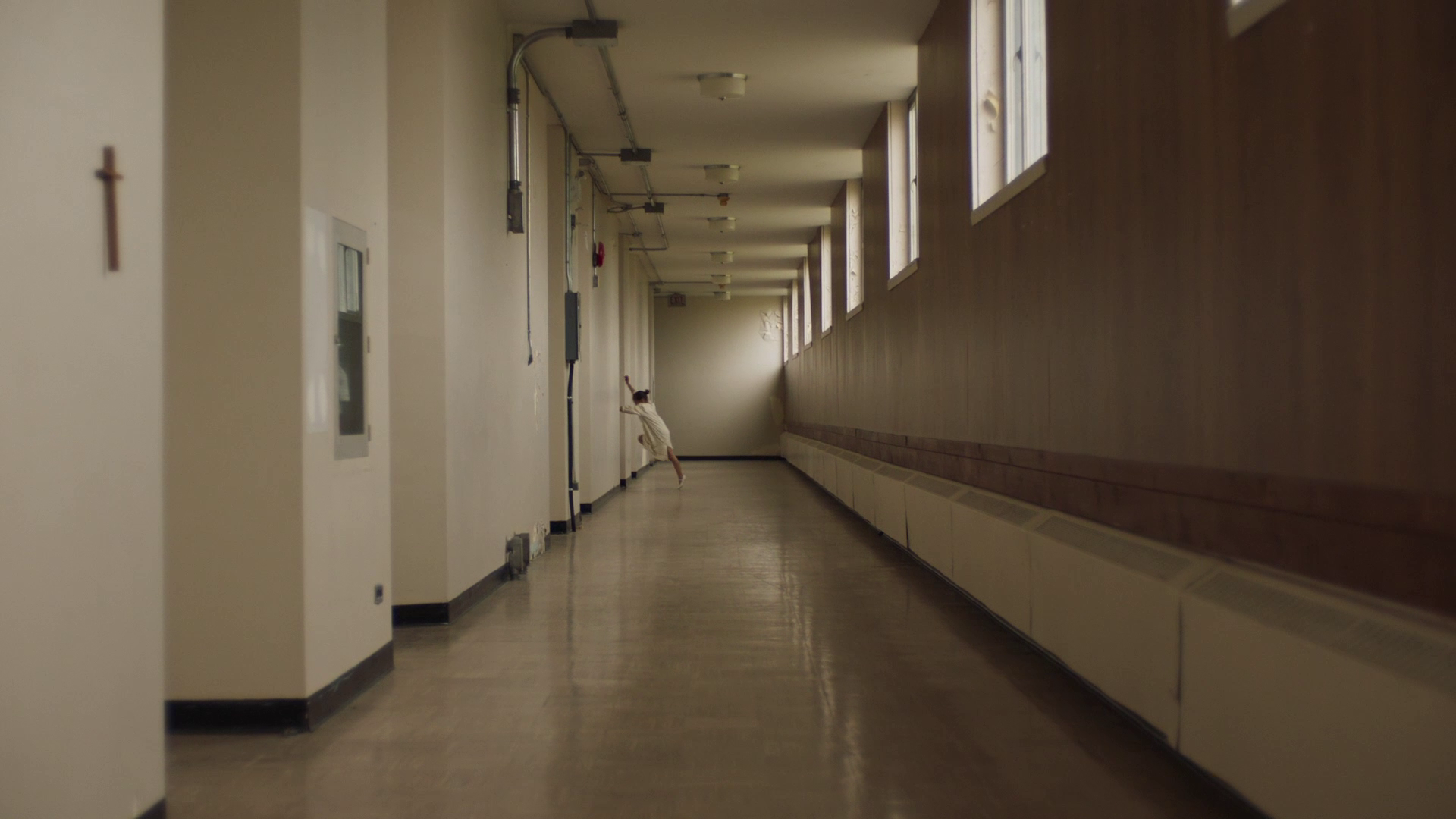 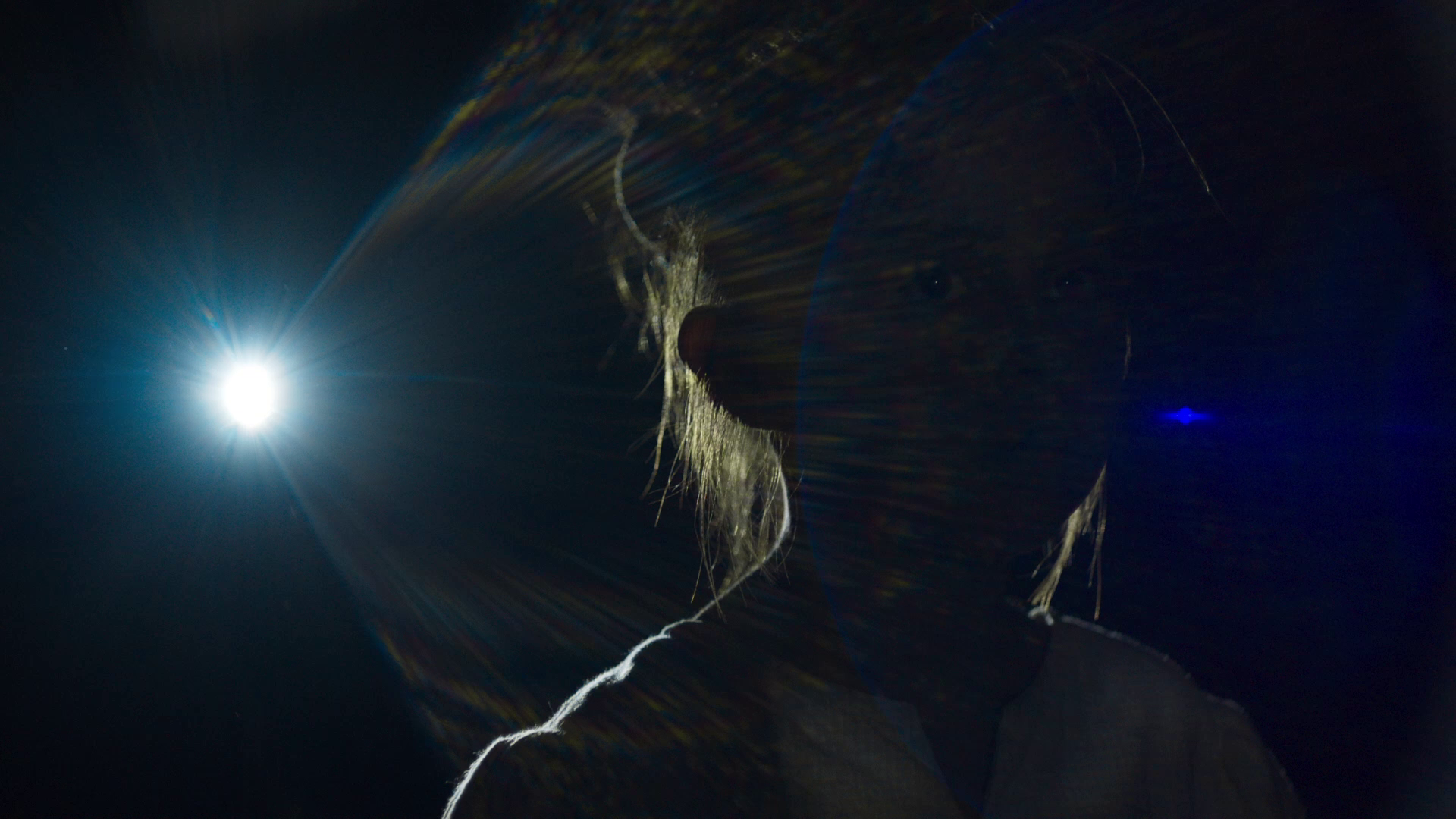 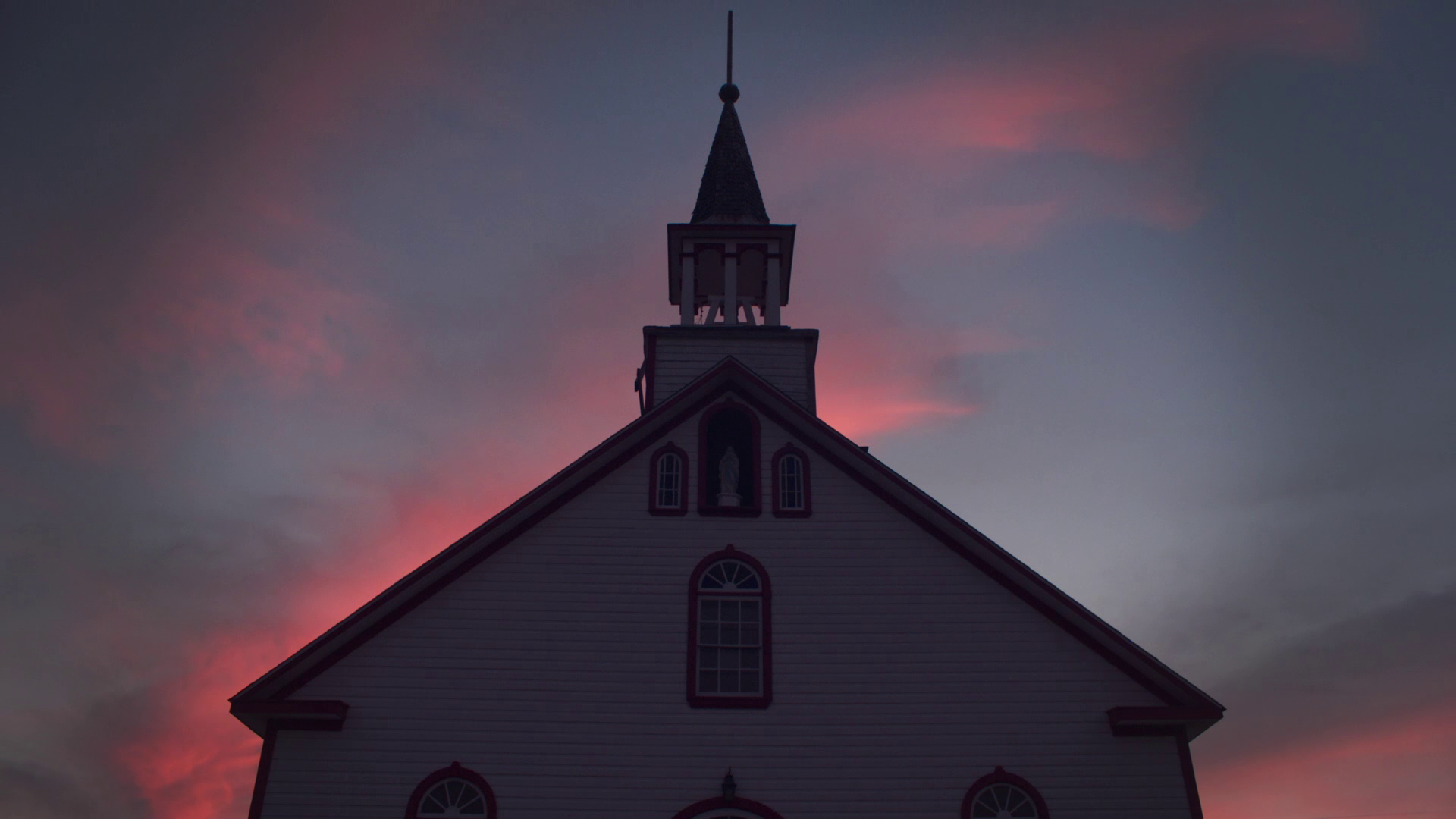 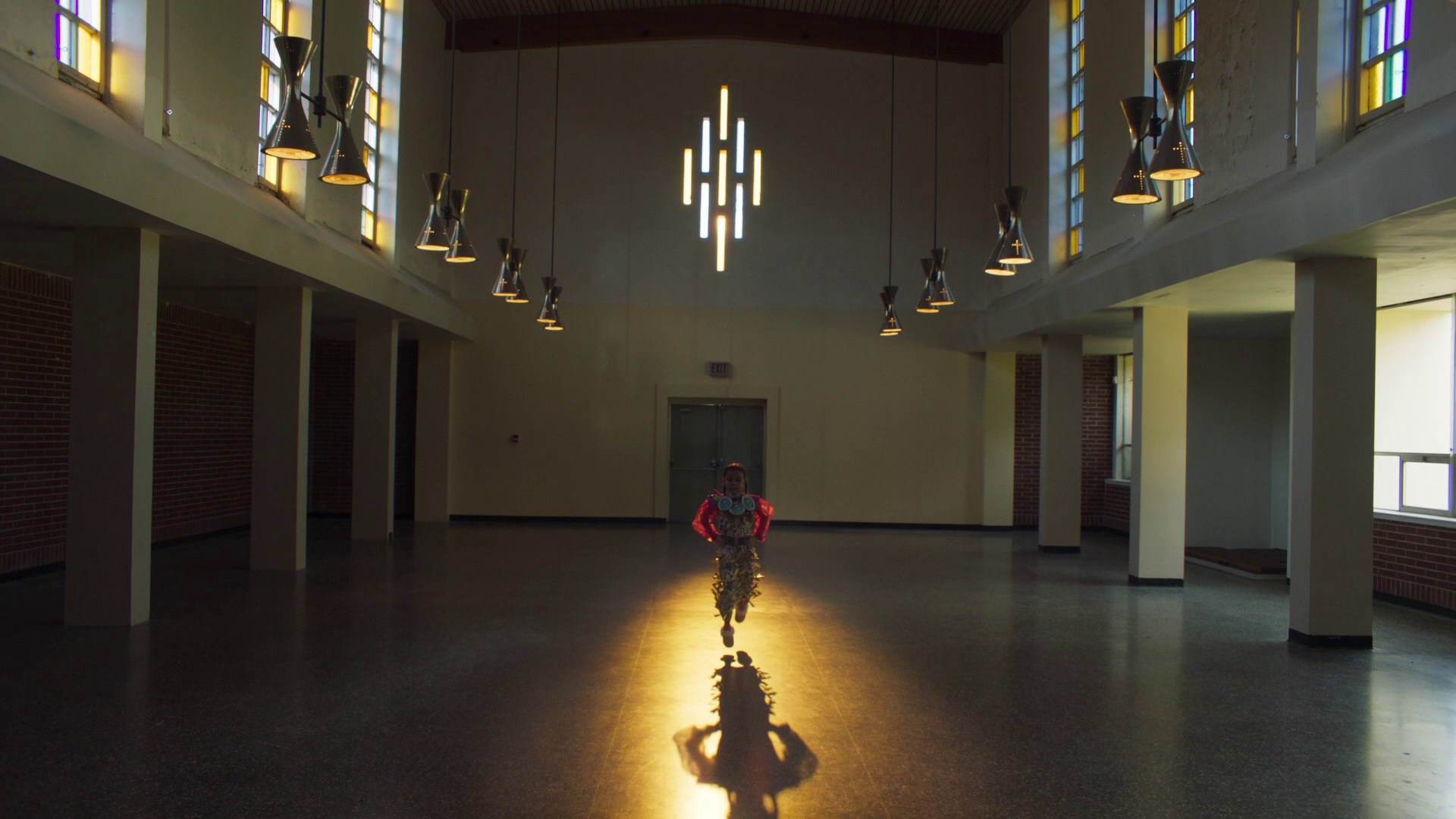 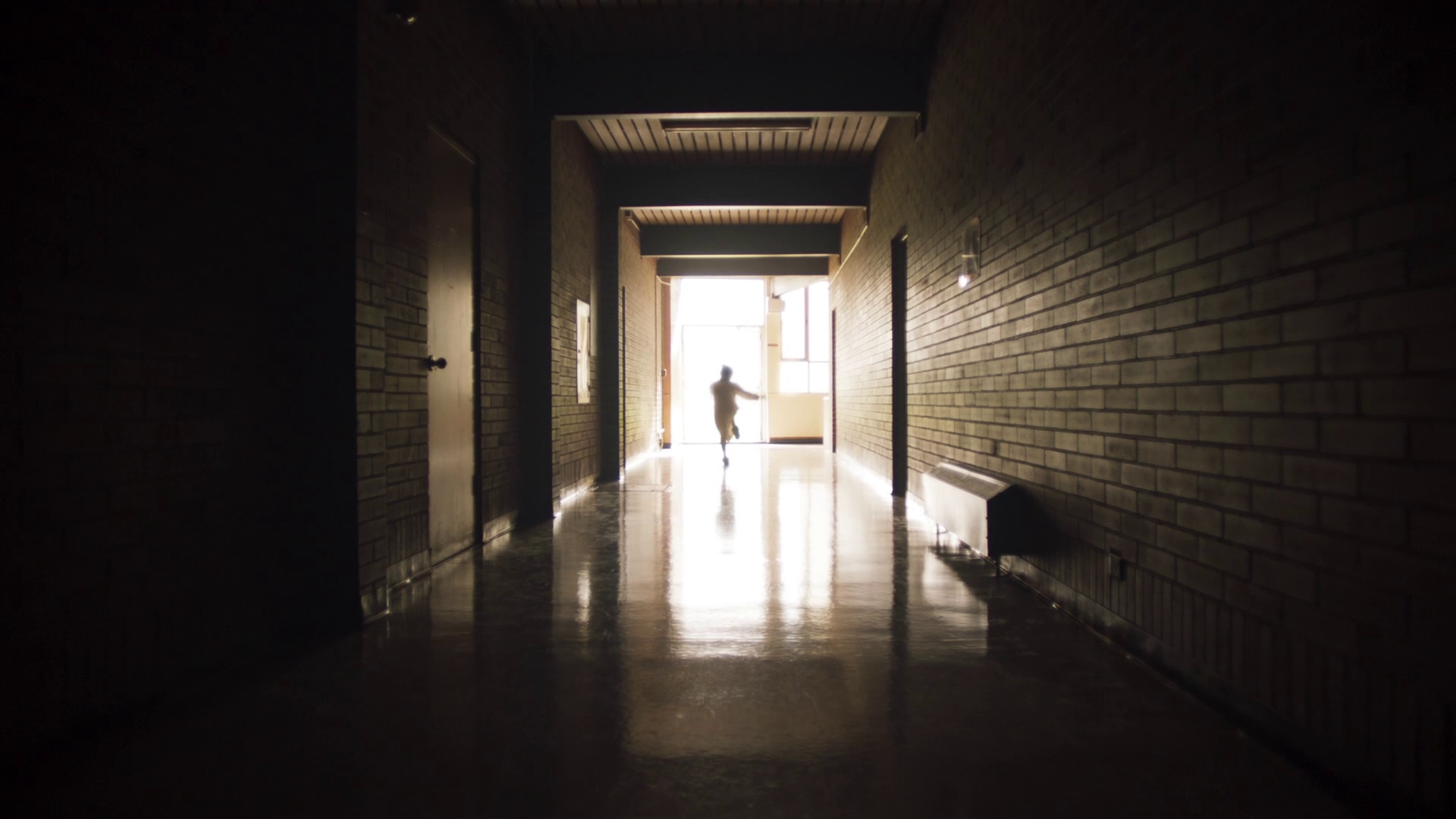 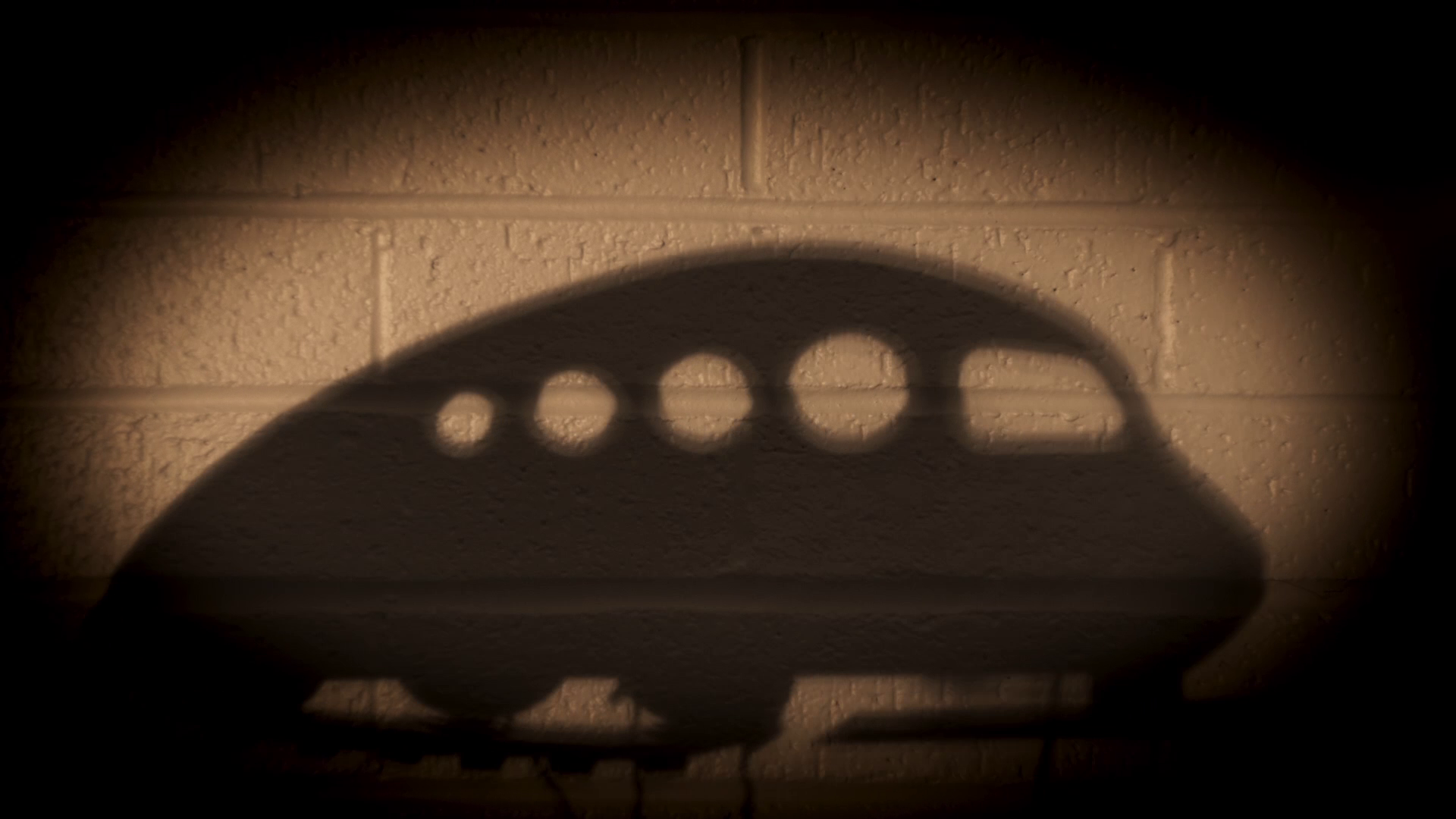 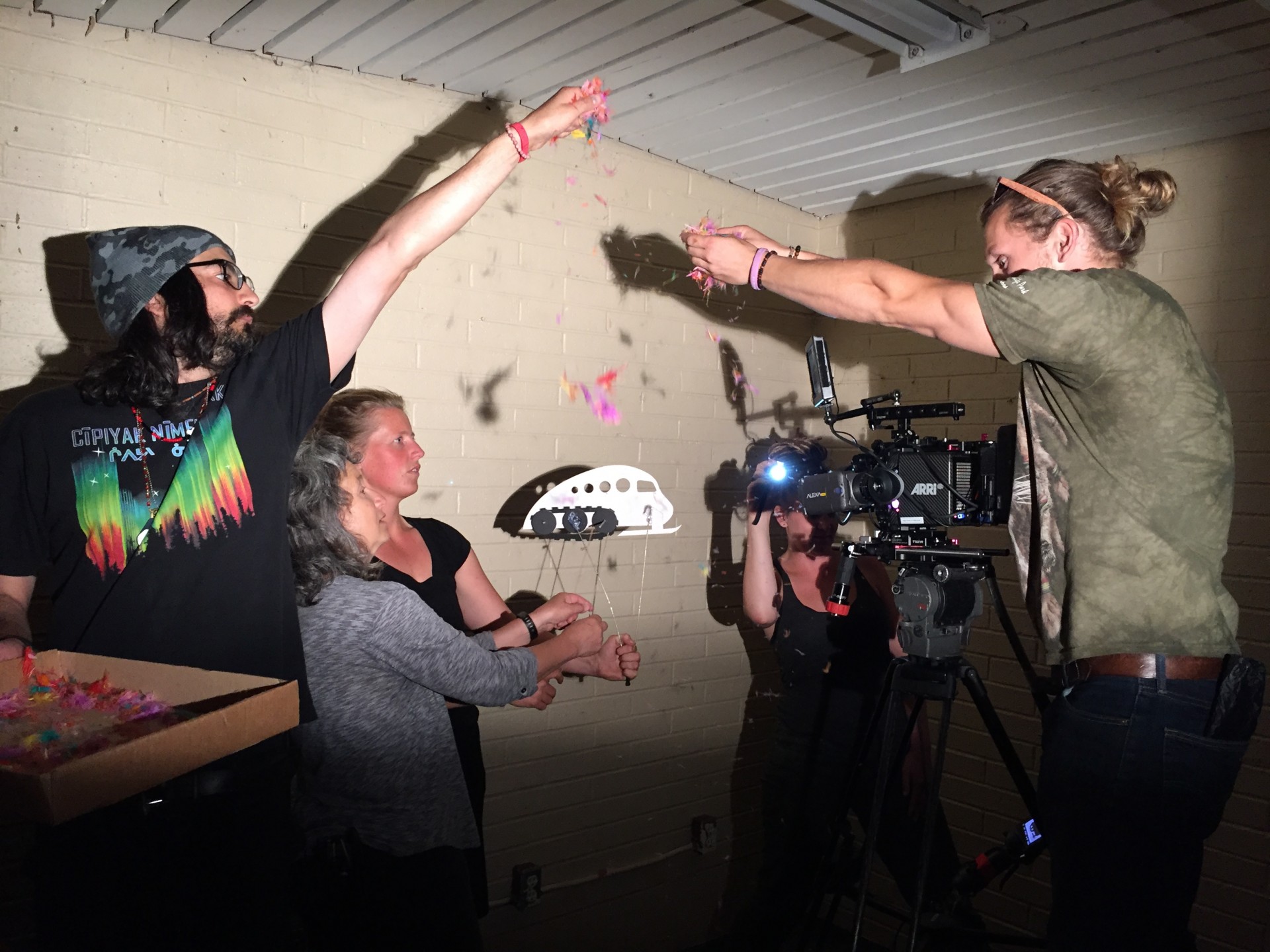 On the outskirts of Fort Chipewyan, Alberta, stands Angels Residential School, an ominous brick building, built in 1874. Using Holy Angels as a backdrop, filmmaker Jay Cardinal Villeneuve takes us on a healing journey that combines the stories of Elder Lena Wandering Spirit and the dance of Phoenix, a young girl who is the same age now that Lena was during her captivity at Holy Angels.﻿